In 2015 the American Academy of Pediatrics (AAP) updated its guidance on head lice treatment as new products were introduced after the academy’s 2010 report.  The new report was published in the journal Pediatrics, and it highlights some exciting new developments in the battle against head lice.

“Head lice infestation is associated with limited morbidity but causes a high level of anxiety among parents of school-aged children,” the report says. “Since the 2010 clinical report on head lice was published by the American Academy of Pediatrics, newer medications have been approved for the treatment of head lice. This revised clinical report clarifies current diagnosis and treatment protocols and provides guidance for the management of children with head lice in the school setting.”

The AAP recognizes that head lice in the United States have developed resistance to the most popular over-the-counter lice products (pediculicides). As a by-product of this resistance, some parents have over-applied the medications, hoping that using more of the products would make them more successful. The AAP warns against this, saying, “the potential for misdiagnosis and the resulting improper use of pediculicides and the emergence of resistance to both available and newer products, many without proof of efficacy or safety, call for increased physician involvement in the diagnosis and treatment.”

“The prevalence of resistance has not been systematically studied but seems to be highly variable from community to community and country to country.” In fact, the most recent study released shows 100 percent of lice in 42 states are resistant to the active ingredients in over-the-counter lice products.

“The ideal treatment of lice should be safe, free of toxic chemicals, readily available without a prescription, easy to use, effective, and inexpensive,” the report says.  The article notes that the overall spending on lice treatment has risen to nearly $1 billion annually, with as many as 12 million children contracting head lice each year.

For the first time, the AAP lists the AirAllé® medical device as an effective lice treatment device. “The AirAllé® (Larada Sciences, Salt Lake City, UT) device is a custom-built machine that uses one 30-minute application of hot air in an attempt to desiccate the lice. One study showed that subjects had nearly 100% mortality of eggs and 80% mortality of hatched lice.”

The AirAllé® device is the only treatment option listed in the AAP report that uses heated air. A clinical trial showed that the FDA-cleared medical device killed live lice and 99.2 percent of eggs. It uses nothing but heated air, carefully controlled and applied, to dehydrate lice and eggs. There are no chemicals involved and no nitpicking is required.

Lice treatment using the AirAllé® medical device is available exclusively at Lice Clinics of America treatment centers, where certified staff use the device to remove live lice and eggs. The process takes from 30-90 minutes, depending on the extent of the infestation and the length of the hair. Most clinics guarantee success as long as all household members are checked for head lice prior to treatment.

Lice Clinics of America has quickly become the largest network of professional lice treatment centers in the world. Some 180 clinics have opened in the United States to date with approximately 300 clinics worldwide.

To learn more or to find a clinic near you, visit www.liceclinicsofamerica.com. Study Finds That Pyrethroids Cause Early Puberty in Boys 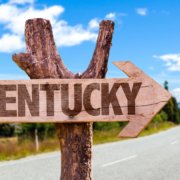 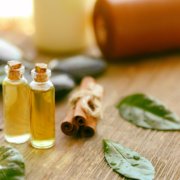 Tea Tree Oil For Lice: Effective Or Not? 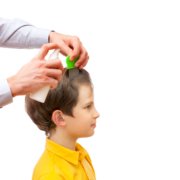 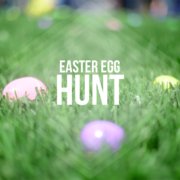 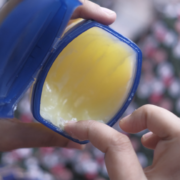