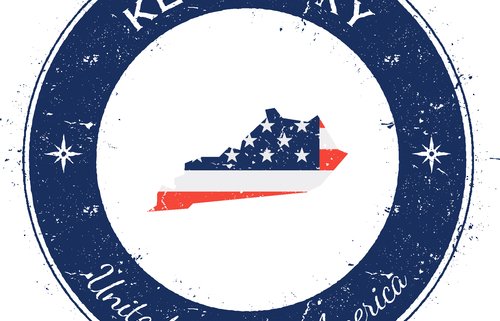 On November 9, 2017 a young fifth grade girl from Duval County Florida was dismissed from school by a nurse who discovered she had lice.  Three weeks later, Maddie Hunter was still being turned away each morning because of a few nits in her hair.  According to the local Fox 30 news in that area Maddie had become drastically behind in her chorus, drama and school studies due to not being allowed into school.

Maddie’s mother commented, “They just said it’s a school board policy. Their hands are tied, they can’t do anything.”

Is this policy really the most plausible scenario in Maddie’s case? What about the 6 to 12 million other children affected by lice each year in the United States?  This “no nit” policy has been questioned for several years. The American Academy of Pediatrics and the National Association of School Nurses have both publicly come out against the policy.  They recommend the old ways should be reexamined as they believe head lice does not pose a serious health threat or spread disease to anyone. They advocate that no healthy child should be unable to attend school due to nits.

A school board has the right in the state of Kentucky to make this decision for local students. The Kentucky Cabinet for Health and Family Services has stated, “It grants discretion to each school district to develop a policy that meets their community values. They may or may not decide to have “no nit” policies.”

What is a “no nit” policy? How does this really affect students?

A “no nit” policy means that students are not allowed in school with any nits (lice eggs) in the hair or on the scalp. Nits are typically found on individual hair strands of those infected. They are glued to the hair with a tacky like substance and are usually yellow in color. When the eggs have hatched they become more white in color and are more easily removed from hair strands. Typically these hatched shells will be ¼ of an inch from the scalp because the egg has been there long enough for the hair to grow and the lice to hatch.  This begs the question, if a white, already hatched nit is found on a child, yet no live lice are present should this child still be sent home from school?

Common sense says no. To school officials that answer to hundreds of parents it may not be so black and white.  Cindy Hiltz, a nurse and health services coordinator for the largest school district in Minnesota recently told the Star Tribune that this new policy has been like opening a can of worms for their district.  “People get really anxious about head lice. There were some parents that were angry with us,” she said.

However, the facts speak for themselves. Since the change in policy several districts across the country have reported no additional spiking in lice outbreaks, and better attendance in schools. The best suggestion for parents of school age children remains to do your own head lice checks as often as every month. The earlier you catch symptoms in your own children, the easier the problem is to eliminate.